Blog . Colorker Group increases production by +50% with the installation of a new kiln

This milestone is part of the company's ambitious investment programme for 2022 to improve customer service. New technology to produce more metres more efficiently, reducing up to 20% of gas consumption per unit produced.

Colorker Group shows, once again, that it continues to work for and with its customers. In 2022, the company has deployed an ambitious investment programme that is manifested in a new milestone for the company by installing a new kiln. This new kiln, which is already fully operational at the production plant in Chilches (Castellón), joins the other three that the Colorker Group already had, representing an increase of more than 50% in its production capacity.

This important investment, which has been a turning point for the company, not only renewed and doubled the capacity of one of the production lines, but added a new one to make Colorker's range of products much more streamlined and competitive. 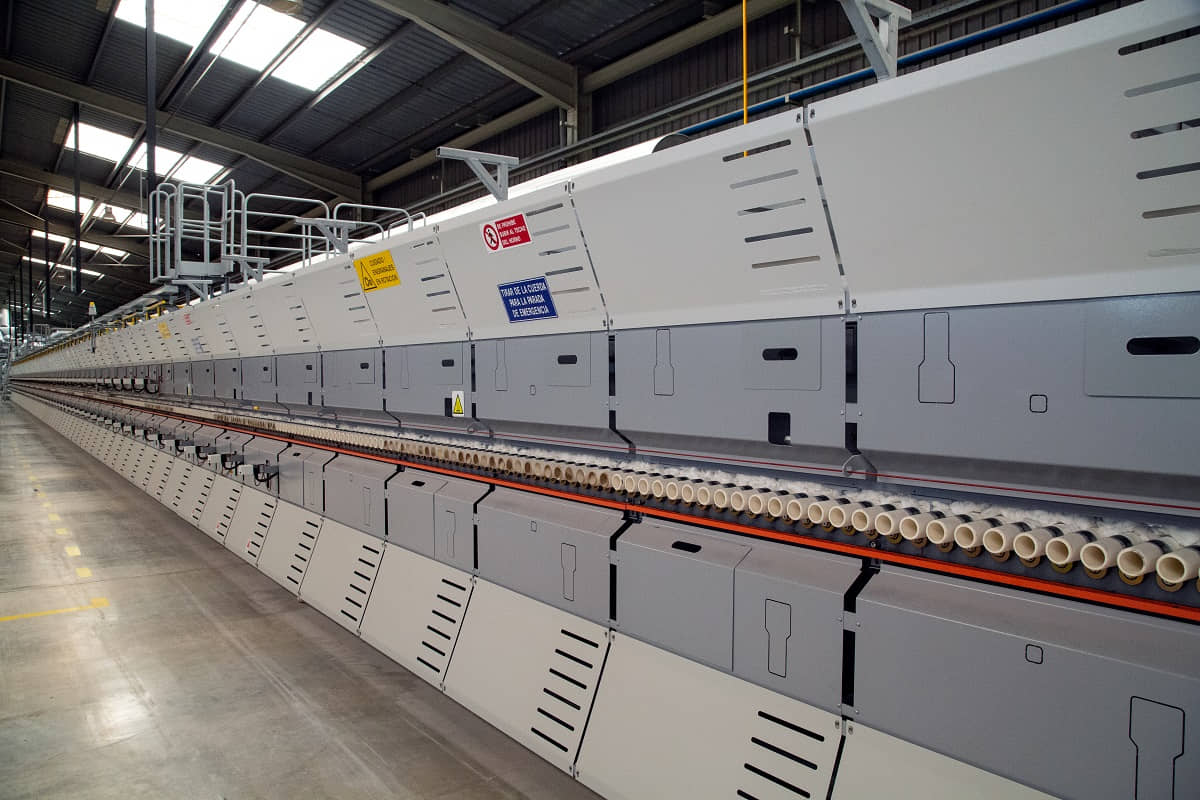 The new kiln is equipped with the latest technology, allowing for much more efficient ceramic production.

The advantages for Colorker Group in implementing this new kiln include its size and capacity, as it is twice the size of the first kiln installed at the plant in both respects. Its state-of-the-art equipment has also made it possible to include more formats on the line and to manufacture a wider range of products more quickly, including more specific products, reducing delivery times and thus improving customer satisfaction.

New kiln at the Colorker Group facilities in Chilches (Castellón), which is now fully operational.

Another of the Colorker Group's major commitments in recent years has been sustainability, an area in which the new kiln makes much more efficient production possible. Thanks to the new technology implemented in the plant, it will be possible to reduce gas consumption per unit produced by more than 20%, also achieving a significant reduction in CO2 emissions per piece manufactured.

After all, we are addicted to nature. 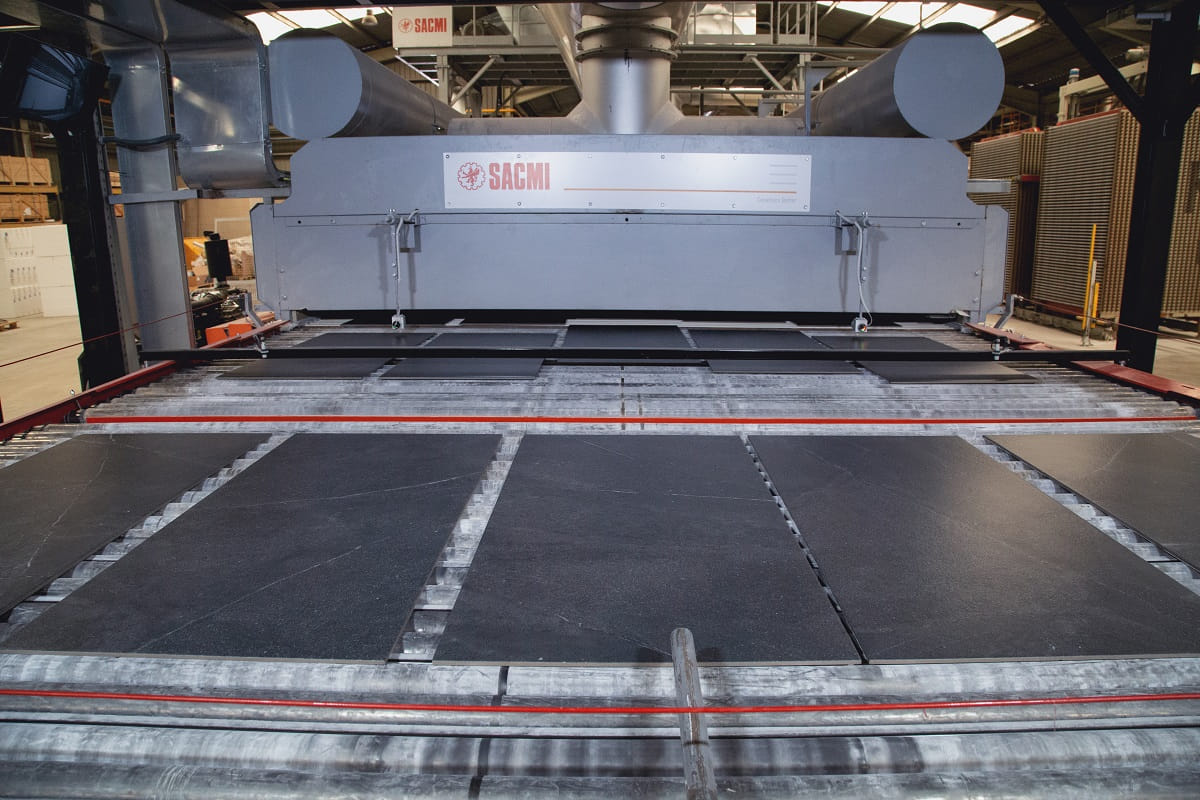 The new kiln makes it possible to include more formats on the line and manufacture a greater diversity of products. 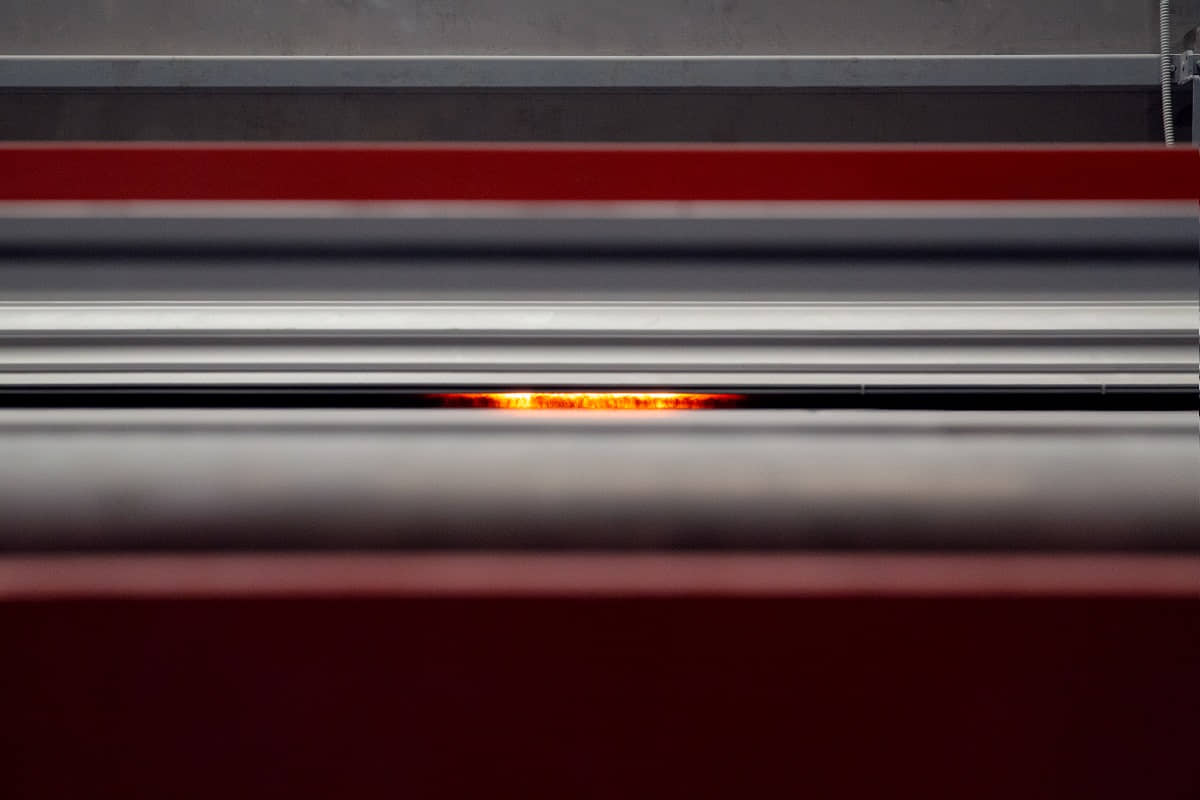 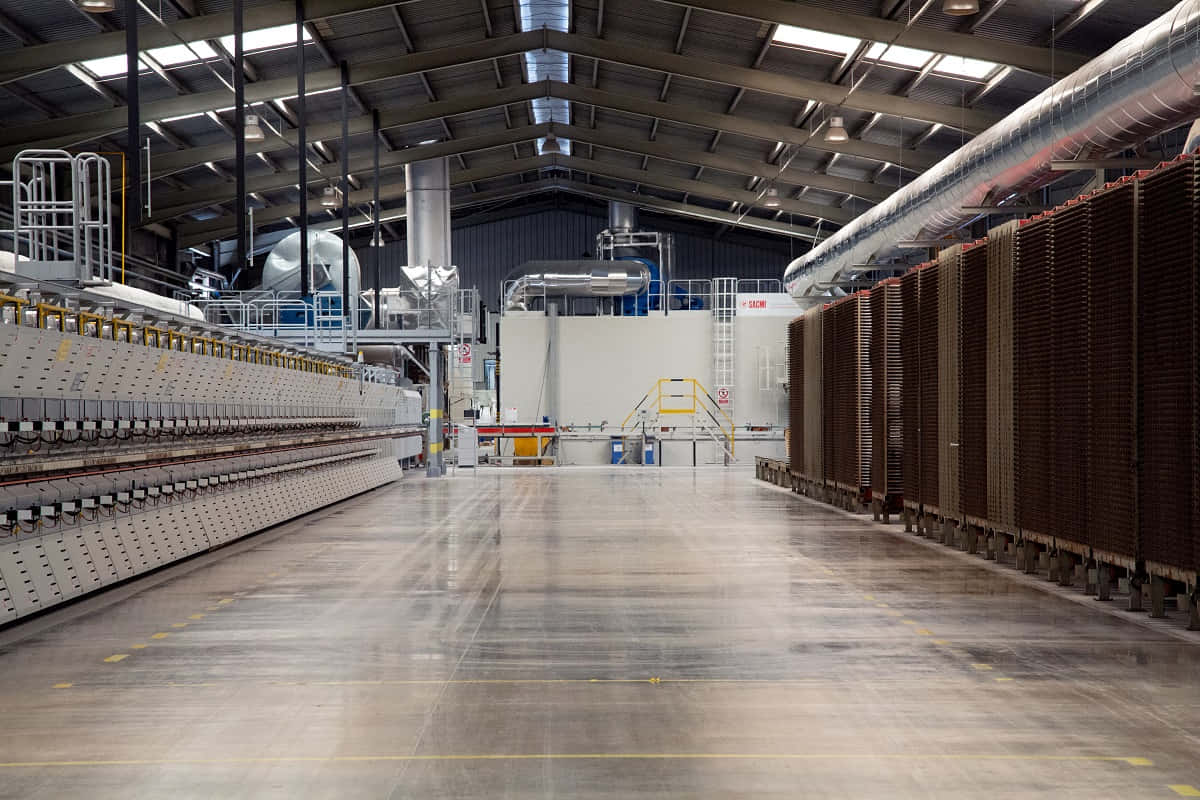 In addition to the kiln, the company has added a new line to its equipment and extended an existing one to make its product range more competitive.

News news news Suscribe!
Related news
Corporate
1 mins reading
The Colorker Group confirms its commitment to Quality once again with AENOR certification under standard ISO 9001:2015
Sign up and access to more product information
Fill in the information to complete your registration:
Enter your email to recover your password