Blog . Mid Century Style: The design that stands the test of time

Mid Century Style: The design that stands the test of time

The Mid Century style continues to be one of the most desired trends in the world of decoration thanks to the integration of different elements that makes it an original and timeless style.

What is the Mid Century style?

As its name suggests, the Mid Century style was born in the mid-twentieth century. Between the 50's and 70's, there was a considerable increase in construction in Europe because, due to World War II, soldiers needed housing for their families. But these new buildings broke with the structures of the time, as they left aside the buildings of several heights to focus on single-storey houses with open rooms.

The Mid Century style is one of the most avant-garde and innovative trends in the world of interior design and has very marked characteristics. This style represents modernism while maintaining a classic touch that pleases and is still in force in all its variants. Despite being a style that has evolved over the years, it is currently present in many homes and spaces due to its excellent combination of functionality and aesthetics. 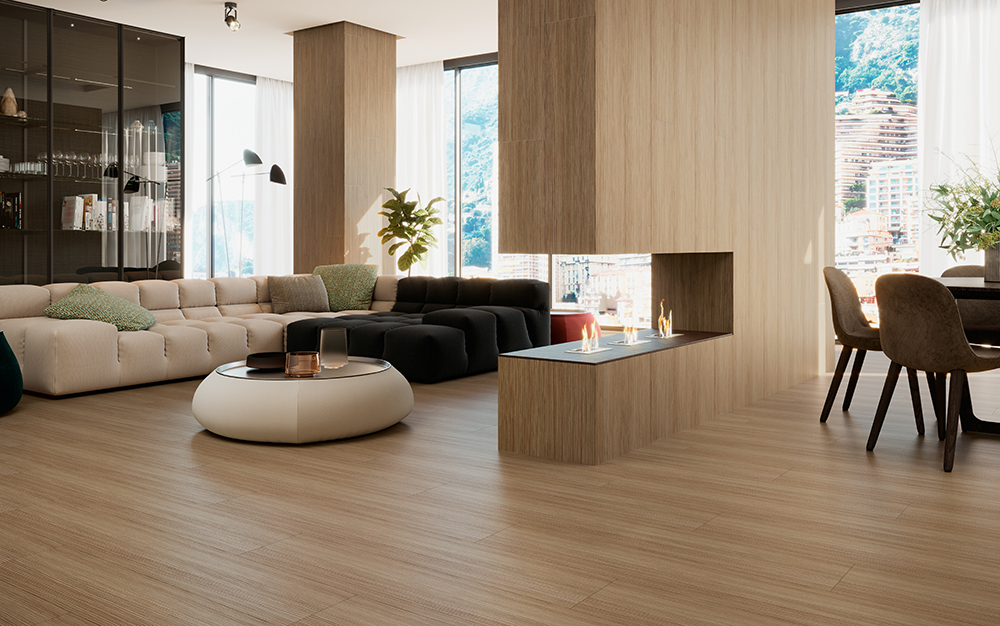 We start from the premise that this style was born in a time of change. Migration to large urban areas led to a shift towards smaller spaces, which also influenced the designs of the time.

Among them we find naturalness as one of the main ideas of this trend, since natural elements predominate, giving it a much simpler touch. The second main characteristic of this style is functionality, since it bets on using elements that are practical, predominating this over design. This is one of the factors that has been most appreciated over the years, and that is why the Mid Century style has been able to adapt very well to the passing of time, adapting to the new trends that were emerging.

Rather, we are talking about a simple and uncluttered decoration style, in which there are no excessive elements. Precisely all these characteristics are what make this style continue to gain followers more than half a century later. 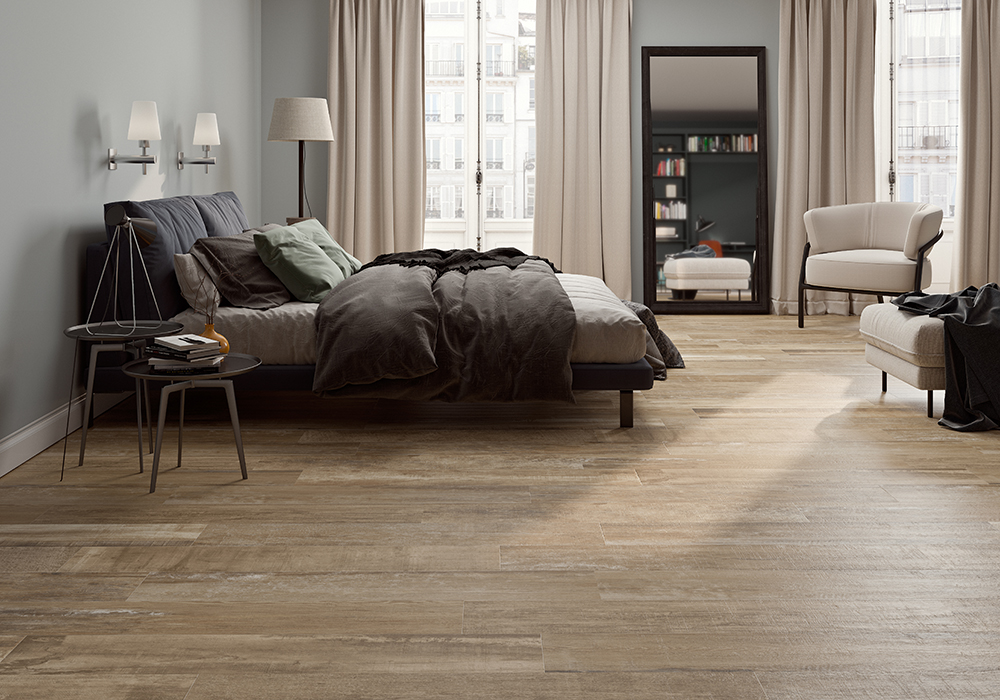 As mentioned above, the Mid Century style is characterized by simple and very functional furniture, which happens to be as natural as possible. This trend flees from overloaded prints and powerful colors to be carried away by straight lines and very clean finishes. In addition, the composition of colors is very pleasant and brings beauty within the simplicity of the style.

We should not ignore that this trend is linked to the time in which it arises and, therefore, has a strong industrial influence.

Another key element for this type of decoration is wood, which is very present in Mid Century environments and we can find it both in the finishes and in the furniture or surface. Wood effect floors are usually the ideal choice for this type of style, which also provide the warmth that this type of material transmits.