The Colorker Group returns to Cevisama! 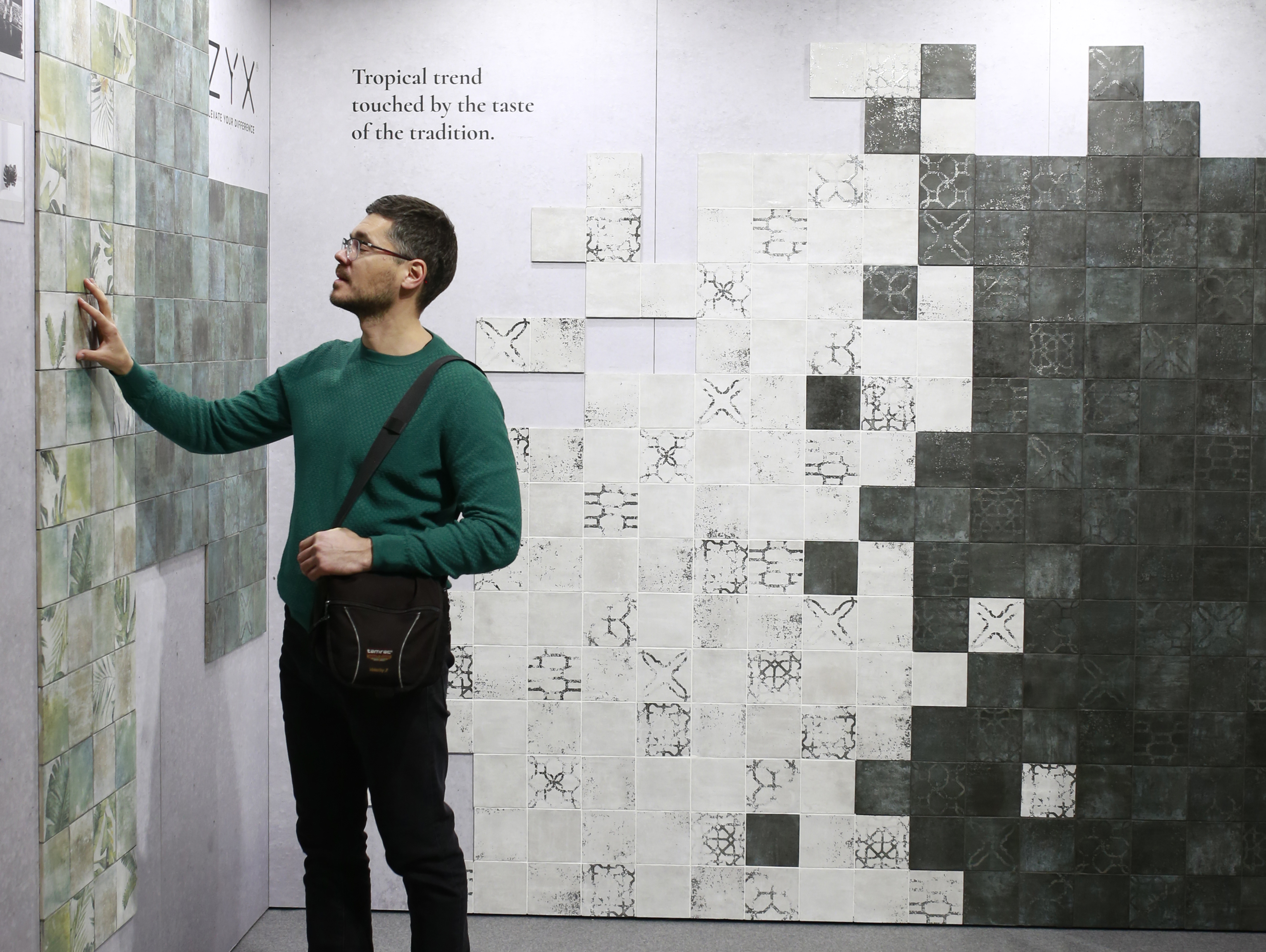 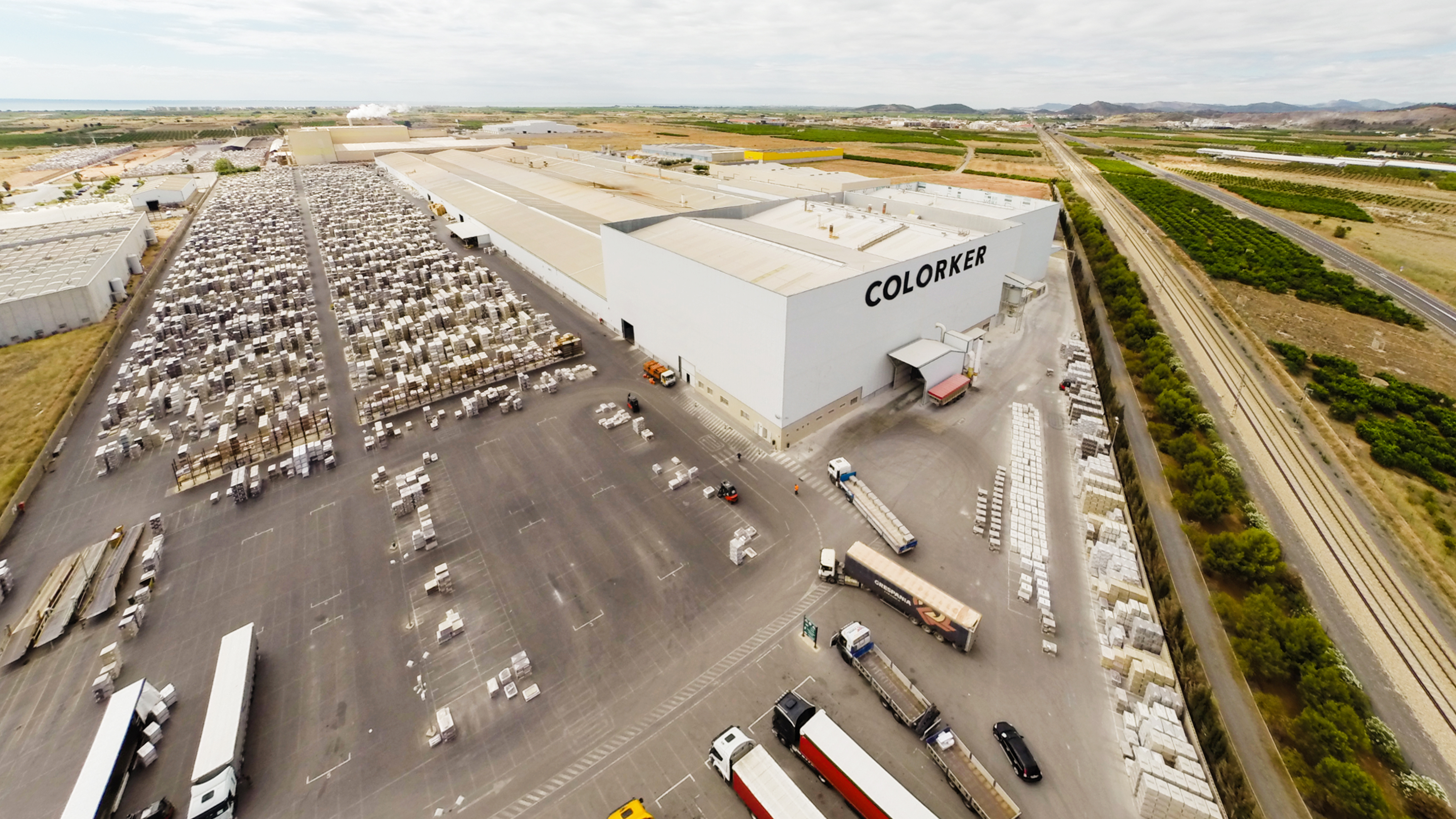 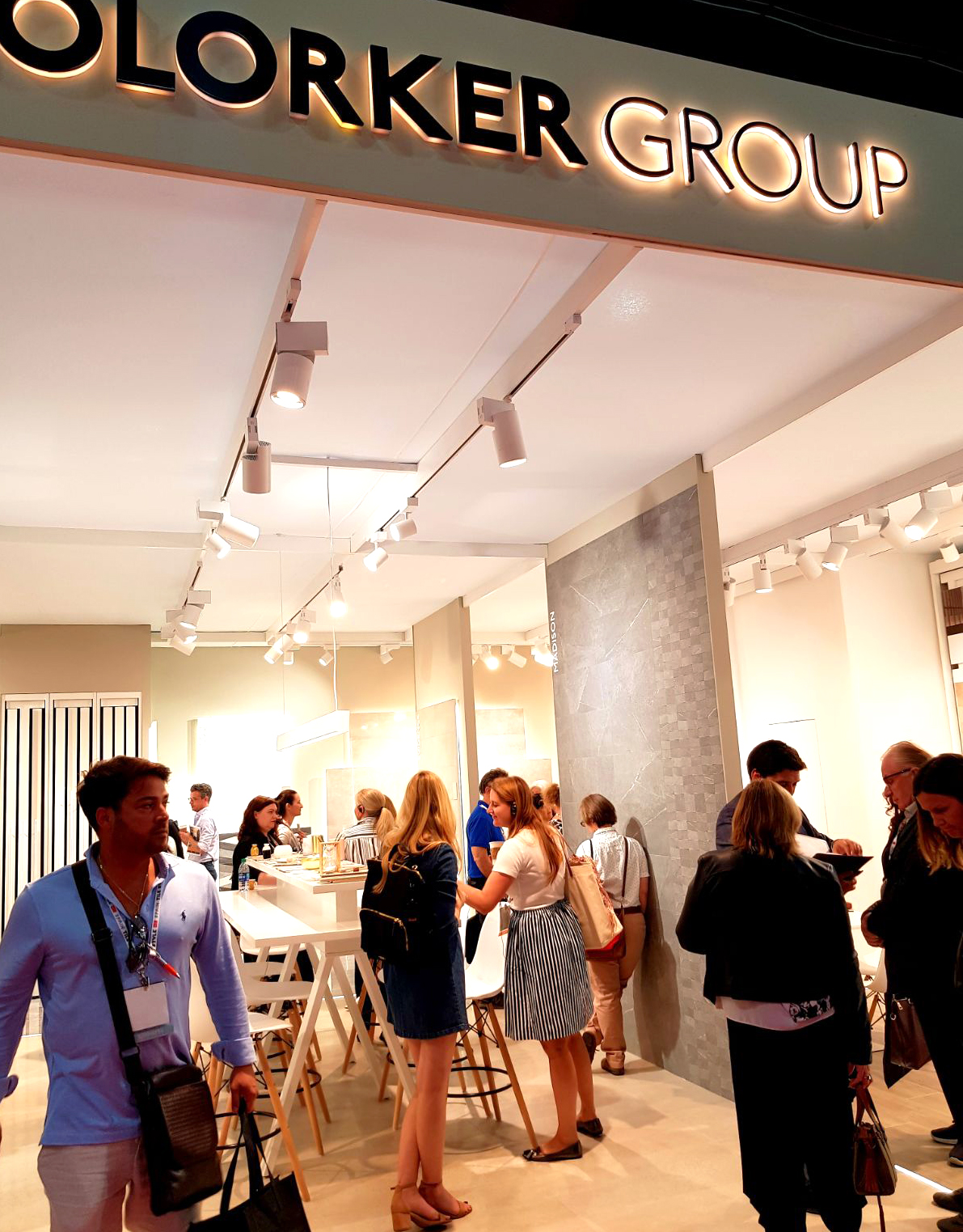